We’ve been learning all about sugar and the way it interacts with the brain, then we stumbled across this gem which perfectly explains it all. Written by Kris Gunnars, BSc, from Authority Nutrition.

“No one can exert cognitive inhibition, willpower, over a biochemical drive that goes on every minute, of every day, of every year.” – Dr. Robert H. Lustig

If you’ve ever tried to cut back on sugar, you may have realized how incredibly difficult it is. In some cases it may seem downright impossible.

It seems clear that when it comes to foods like sugar and other junk foods, that something in the brain does not function like it’s supposed to.

The system in our brain that is supposed regulate our food intake and prevent us from gaining weight malfunctions. The question is: Why?

To understand why this happens, Dr. Robert H. Lustig, pediatric endocrinologist and Dr. Elissa S. Epel, psychologist, explain in the video above how sugar and other junk foods can “hijack” the brain chemistry to make us want more and more.

Overstimulation of The Reward Centers of The Brain Causes Addiction

Sugar is uniquely fattening, primarily due to its high content of fructose.

There are several ways that sugar causes us to overeat and gain weight and I will be covering all of these in the coming weeks.

Today I am going to talk about one of these mechanisms, the powerful impact sugar has on the reward centers of the brain.

When we eat foods that contain a lot of sugar, a massive amount of dopamine is released in an area of the brain called the Nucleus Accumbens.

When we eat these foods often and in large amounts, the dopamine receptors start to down-regulate. Now there are fewer receptors for the dopamine.

Sugar and other junk foods, due to their powerful effect on the reward centers of the brain, function similarly to drugs of abuse like cocaine and nicotine (1).

The exact same brain centers are at play. People who have a certain predisposition to addiction become addicted to these foods and lose control over their consumption.

This is basically how sugar and other junk foods “hijack” the brain chemistry to make us crave more and eat more.

Sugar Has a Powerful Influence Over Our Behavior

For some people there will be anatomical changes in the brain when exposed to these sorts of foods. In many cases, this can end up in full-blown addiction (2).

I can support this idea with some personal experiences.

I am a recovering drug addict who has been to 6 rehabs. I was also a smoker for many years and it was a long battle for me to quit. You could say that I know addiction like the back of my hand.

I’m here to tell you that addiction to sugar and junk foods is exactly the same as addiction to abusive drugs like nicotine, amphetamine and cannabis.

There is no difference, except the substance of abuse is different and the consequences of relapse aren’t as severe.

Since learning about this, I’ve spoken to several other recovering addicts and all of them say that they experience cravings for junk foods in the exact same way as they used to crave drugs and alcohol.

Yours in details,
Your Tea 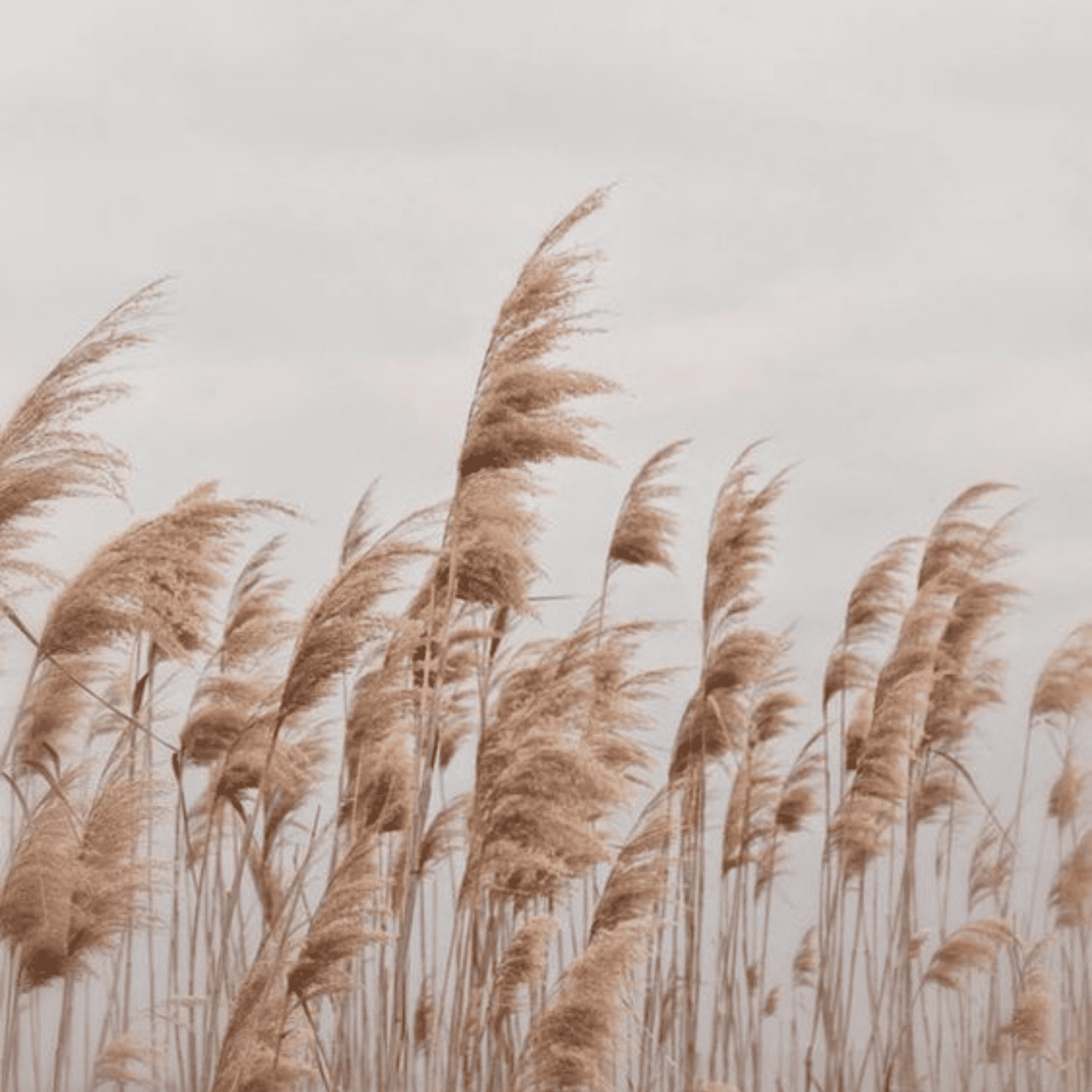