Endometriosis: What It Is, Common Symptoms, and How To Treat It

The reality is that endometriosis is a serious disorder that can be incredibly disruptive. It needs to be effectively treated in order to prevent significant health problems.

But before you can think about treatment, you need to first understand the disorder. What causes it? What are the symptoms? How can it be diagnosed? It is treatable?

We’re going to explain the what, why, and how of endometriosis. By the end, you’ll have a solid understanding of how you can effectively cope with the disorder. Endometriosis is a disorder in which the endometrium (the tissue which normally lines the uterus) grows on the outside of the uterus. Areas typically affected include fallopian tubes, ovaries, and the tissue lining the pelvis. On rare occasions, the endometrial tissue can spread beyond the pelvic organs.

If the endometriosis affects the ovaries, cysts can form on them (endometriomas). When this occurs, the surrounding tissue may become irritated, resulting in scar tissue and adhesions.

The disorder may result in pain, often severe, especially during the menstrual cycle, and fertility problems may also develop.

Endometriosis is a painful reproductive disorder that affects 176 million women worldwide. The economic impact of endometriosis is staggering: Businesses lose billions of dollars each year in lost productivity and work time because of the disease. A leading cause of infertility and chronic pelvic pain, it has also been linked to other health concerns, including certain autoimmune diseases, fibroids, adenomyosis, interstitial cystitis, and even certain cancers. It is also one of the leading reasons for laparoscopic surgery and hysterectomy in the United States.

What Are The Symptoms of Endometriosis?

There are numerous symptoms associated with endometriosis, including:

One of the most common, recognizable symptoms of endometriosis is painful cramping that doesn’t go away after taking NSAIDs such as Tylenol or ibuprofen. This pain may start several days before the period and last several days after. At times, the pain may be so intense that it takes away from daily activities.

Heavy bleeding during periods is another common symptom of endometriosis. It’s not unusual to bleed through a tampon or pad every or hour or two. There may even be clumps of blood.

Normally, a period shouldn’t be longer than six days. However, endometriosis can cause periods to last for over a week.

The endometrial tissue that grows outside the uterus can adhere to various organs, causing them to become stuck in place. This in turn can make sex very painful, especially just before the period. If the endometriosis is advanced, sex can always be painful, with arousal and orgasms hurting.

Because endometrial tissue may adhere to the bowels, and going the bathroom can become incredibly painful. The symptoms can include diarrhea, constipation, cramping, nausea, rectal pain, and rectal bleeding.

Endometriosis often amplifies common symptoms that occur before, during, and after a period. It can lead to nausea, vomiting, and exhaustion.

As The Mayo Clinic notes:

The biggest complication with endometriosis, the Mayo Clinic says, is fertility problems. About a third to a half of women with endometriosis have difficulties getting pregnant. Infertility can occur because the condition can create adhesions that trap the egg near the ovary, making it difficult for it to travel down the fallopian tube to be fertilized by sperm. There are a number of ways in which endometriosis can be identified.

A doctor can manually palpate areas in your pelvis in an effort to feel any abnormalities such as cysts or scars. Unfortunately, many times it’s impossible to manually locate small areas of endometriosis unless a cyst has formed.

Using high-frequency sound waves, an ultrasound machine can create a visual representation of the inside of your body. An ultrasound can give your doctor a picture of your reproductive organs, and while this won’t definitely allow an endometriosis diagnosis, it can identify if any cysts have been caused by the disorder.

A definitive diagnosis can be given through laparoscopy, through which a surgeon looks inside your abdomen for tell-tale signs of endometriosis.

After being put under general anesthesia, the surgeon will make a tiny incision near the navel and insert a laparoscope. They will then look for tissue on the outside of the uterus. Additionally, he or she may take tissue samples for a biopsy.

Endometriosis simply will not go away on its own. It must be treated appropriately. If not treated, the symptoms will continue and may even get worse.

There is no pill that can effectively cure endometriosis. Some doctors will recommend surgery, but this is a problematic, even harmful solution. Complications can often result, causing more problems than the original endometriosis. Recovery can be extraordinarily painful, and in the case of a hysterectomy all chance of having children is removed.

Therefore, a much more effective way to deal with the disorder is through holistic, natural treatments.

Here are some simple, effective, natural ways to treat endometriosis.

Fertility teas can restore hormone balance, which can in turn regulate the menstrual cycle, and maximize fertility. Rather than seeking out expensive and often ineffective hormone treatments, fertility teas are a natural, holistic way of dealing with the problem.

Research is increasingly showing that regular exposure to dioxins and polychlorinated biphenyls can increase both the chances and severity of endometriosis. A simple way to reduce exposure to these chemicals is to consume less animal fat, such as red meat, fish, and high-fat dairy. Both of the chemicals occur in animal fats.

Instead of consuming animal fats, consider increasing fresh fruit and vegetable consumption, which has been associated with reduced endometriosis risk. A plant chemical called flavones may reduce the enzyme aromatase, which is responsible for converting androgens to estrogens, therefore minimising symptoms associated with endometriosis.

Celery and parsley are two vegetables known to be good sources of flavones. Vegetables that contain indoles, which improve estrogen and metabolism, include:

Flax seeds contain lignans and fiber, which can be helpful for estrogen-related conditions.

Salmon, mackerel, sardines, and anchovies are outstanding sources of omega-3 fatty acids. You can also get the acids in fish oil capsules, in which case almost all PCBs and dioxins have been removed.

Research has suggested that omega-3 fatty acids can be helpful for those with endometriosis. The compounds EPA and DHA, which are found in the fish oil, can relieve pain by decreasing a chemical called prostaglandin E2. Additionally, the compounds may be able to help slow the growth of abnormal endometrial tissue.

Endometriosis doesn’t haven’t to be a debilitating disorder. It can be effectively treated through natural, holistic means. You can be free from the heavy bleeding, the intense pain, and the relational difficulties caused by painful sex.

Don’t let endometriosis rule your life. Take action. Live the life of freedom that you deserve. 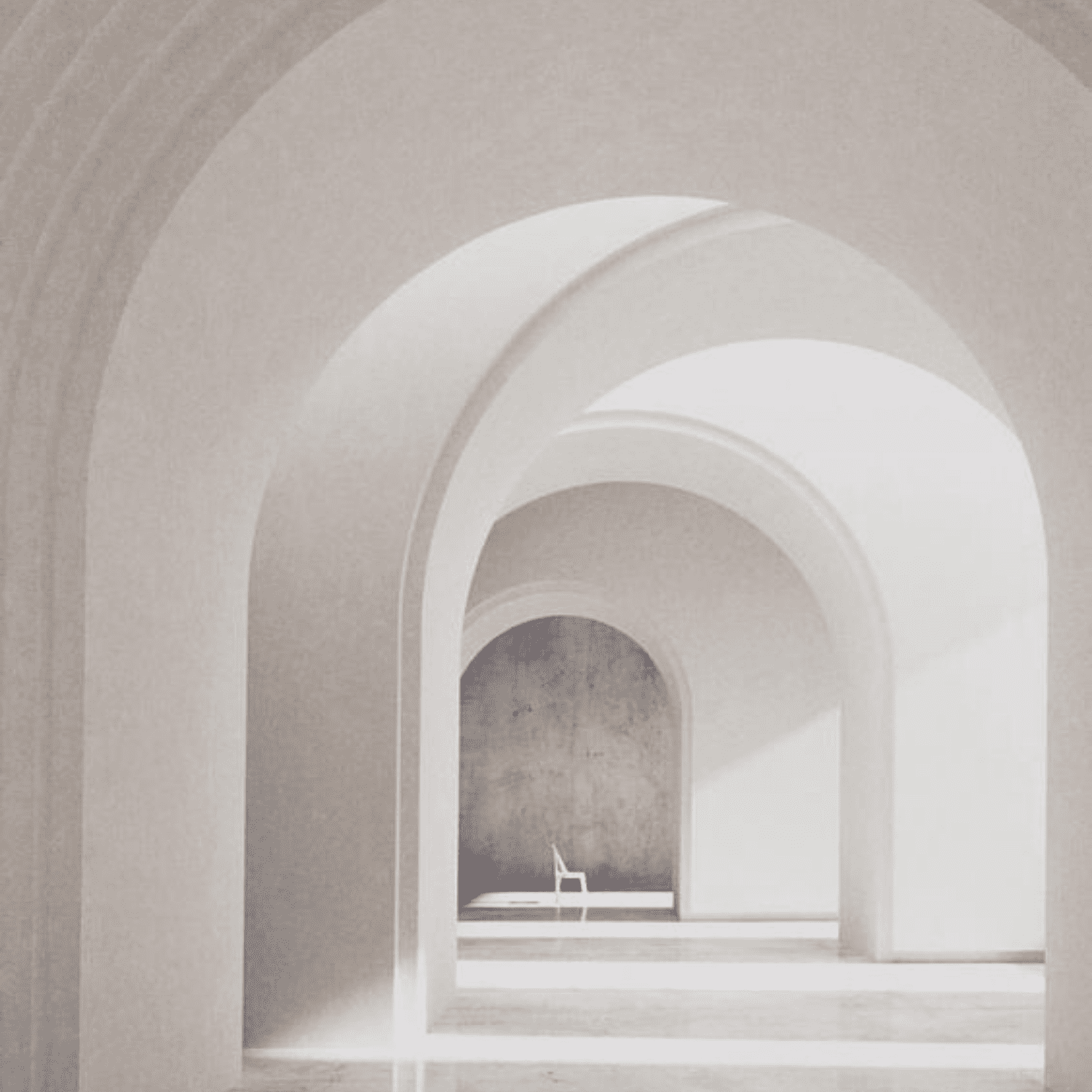 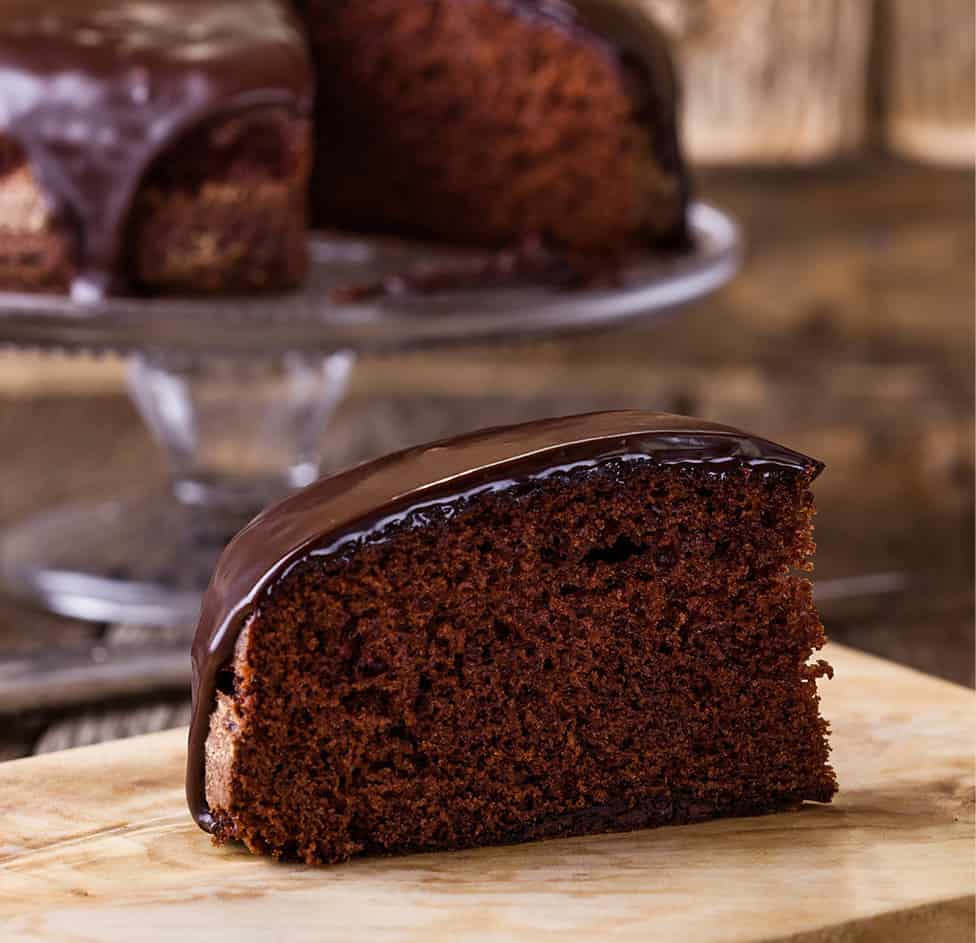