Tea is excellent. Its lineage long and its benefits well documented. We’re lovers of all things ‘tea’ around here, not surprisingly…and we’re always wanting to extend that love to you. Studies were conducted on Caenorhabditis Elegans, which is a roundworm known to have a similar ageing process to that of humans, lifespan was increased by 20.1%. The worms were injected with CGA, so that’s a win for us. On top of this, other ageing markers also saw improvements, to the decline of body movement and stress resistance.

It was concluded that CGA plays a role in the development of bacteria fighting process’ from the immune system.

This is great news for tea drinkers, coming off the back of a 2013 study in which caffeine (more specifically, coffee) was linked to higher rates of mortality from various diseases. Interestingly the effects were seen only in people aged under 55, who drank more than 28 cups per week – that’s 4 per day. Arguably, you shouldn’t drink more than four cups of anything a day, other than water.

So put down the coffee.

Interestingly, researchers found no statistical correlation between coffee consumption and cardiovascular mortality – unexpected, given coffee’s known impact on the heartbeat.

Yours in health,
Your Tea 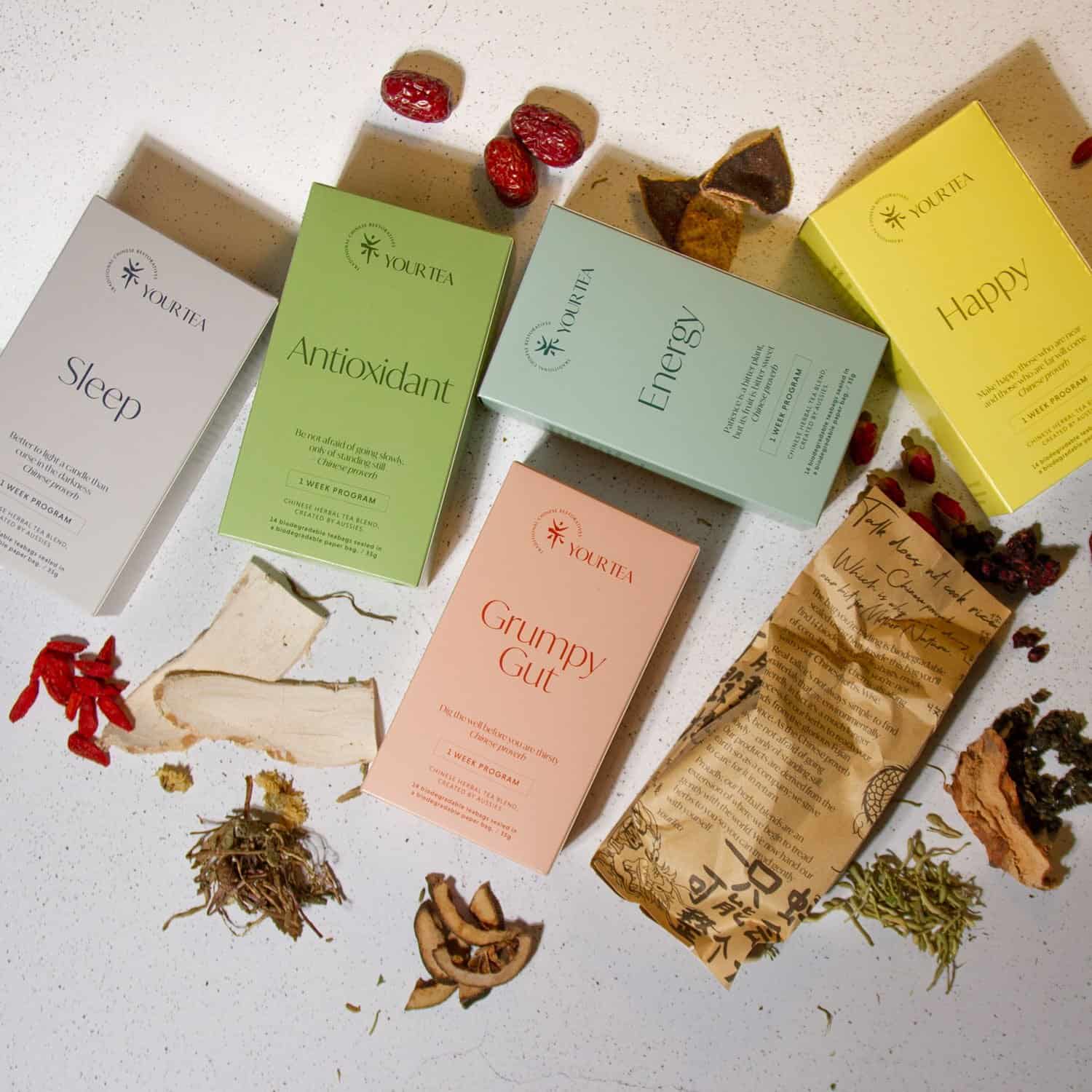