Western Astrology has a fascinating link with Traditional Chinese Medicine throughout history – dating back to the middle ages. This union of these two modalities is what we refer to as “Medical Astrology’. In short, the notion that the Zodiac signs (‘star signs’) are predisposed to various physical, emotional or spiritual ailments or an ‘Achilles heels’ if you may. Think Cancerians and IBS, Aries and headaches, Taurans and constipation.

“The number 12 is a common thread in Western Astrology and East Asian Medicine. It’s both the number of signs/planets and principle Chinese meridians.  The 12 meridians are pathways in the body connected to our organs and emotions, where our qi or life force flows.  Furthermore, these meridians connect the physical and energetic bodies, where the qi transforms the material into energy and vice versa”.

Of course, Medical Astrology runs a lot deeper than what we are about to delve into.

The reason we are delving into the concept of medical astrology is to hopefully help connect some missing dots. Because sometimes, despite eating the correct foods, nourishing your soul and being kind with your mind – the body tends to consistently fall back in the same direction.

For some, this can led to despondence and ultimately, self blame.

But sometimes, it is simply not that easy for a sensitive, empath Cancerian to have a happy, functioning digestive system. Alas, if we can begin to connect some of those elusive dots it may become easier to tend to predisposed ailments – or even catch them before they’re reacted to.

In any case, let’s explore a little deeper into medical astrology.

Trudy Wendelin  continues; “East Asian Medicine is based on the holographic paradigm, that all parts contain the whole.  In short, each human body is a miniature universe.  Comparatively, the 12 meridians of East Asian Medicine match the constellations, with 365 points equaling days in the year.   For example, the qi mirrors the Sun’s annual journey through the Ecliptic–meaning its apparent path on the celestial sphere. Also, likewise, qi circulates in a network of 12 primary jing luo (AKA meridians).

In Western Astrology the origination of Zodiac Man dates back to the Middle Ages. His body divides up into regions like our Mother Earth, referring to man as a “little world.”  Medical Astrology interprets the human anatomy as a microcosm of our universe. The zodiac signs and planets correspond to organs and body parts”.

We are humbled to bring you the divine Daisy Clementine Douglas of ‘Flowers for Dais’ Astrology. Daisy will bring us an overview of each archetype and their predisposed physical, energetic and spiritual tendencies.

A quick disclaimer; each person’s archetype may be influenced in a myriad of ways (ie; including their moon or sun), thus if you wish to delve further into discovering your unique Medical Astrology, then Daisy is your woman!

Yours in herbs and stars,
Your Tea
Traditional Chinese Restoratives 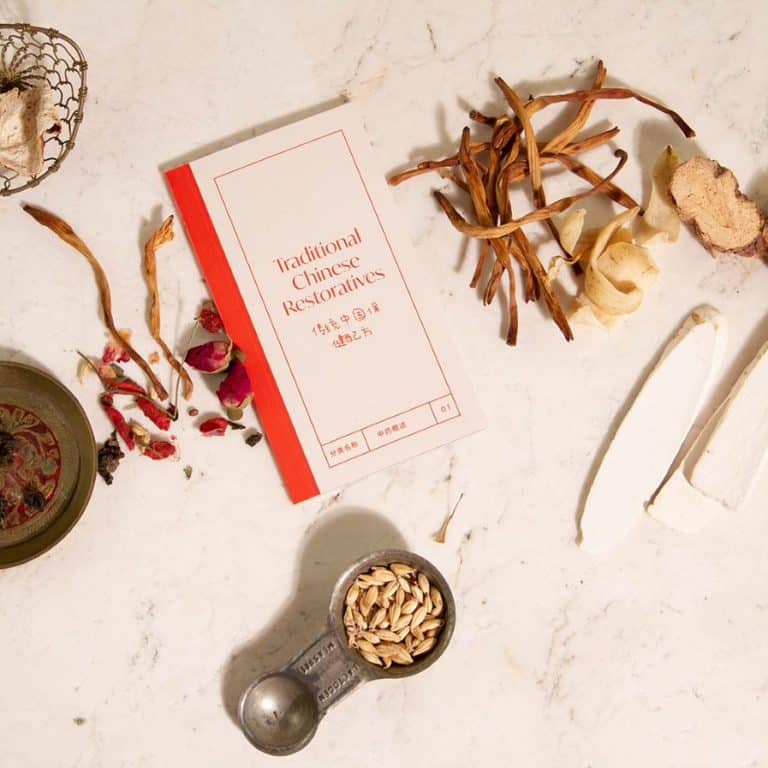 Man who weighs himself too much becomes unbalanced, balance cannot be found on the scales. Balance must be sought in the gut and can be delivered by a cup of your tea. 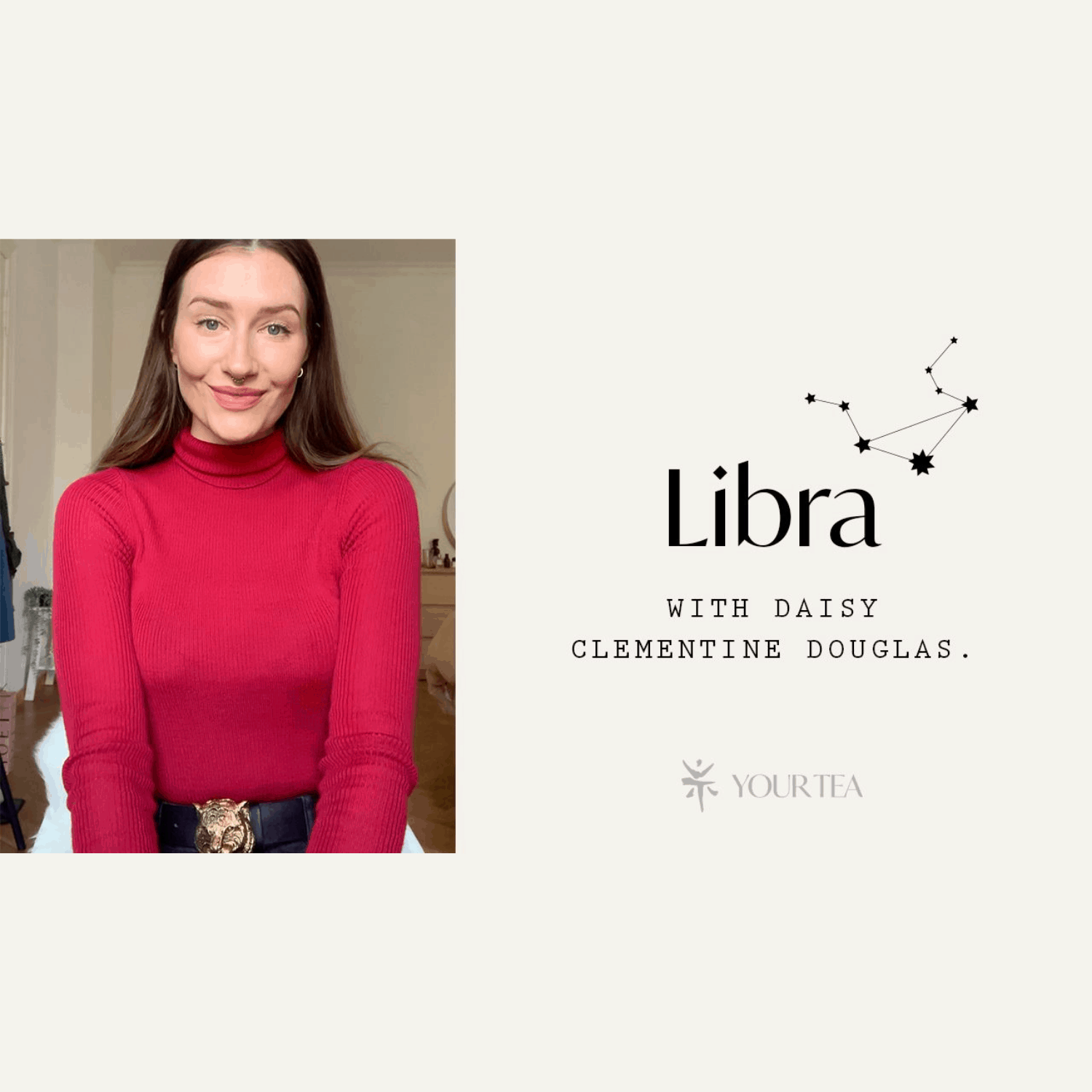