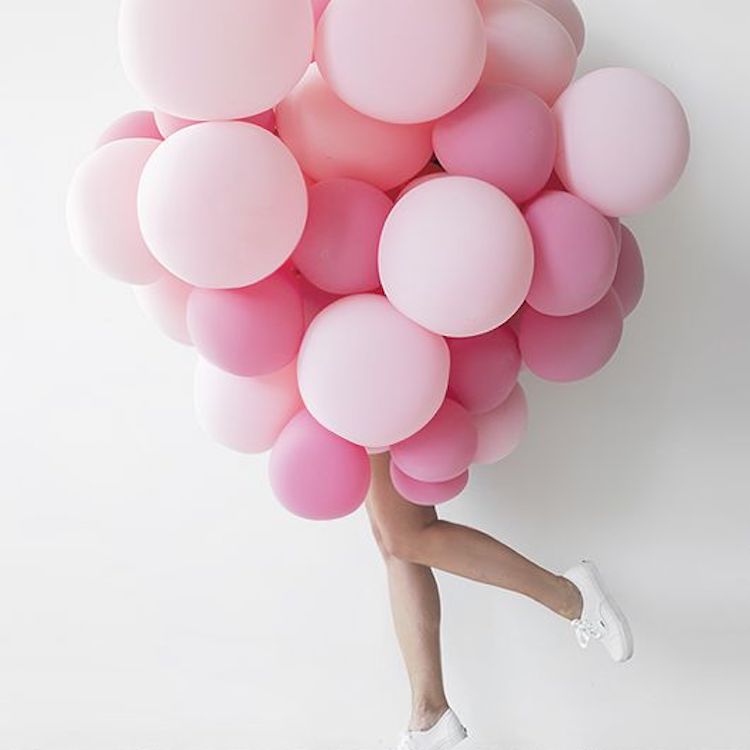 From the time I was little I dreamed of being a mom some I did. I did everything the “right way” – fell in love, got married on my 25th birthday, and was ready to make it happen. I never imagined I’d struggle to do the one thing I thought I was meant to do. First a couple months passed and I was annoyed, but not worried. Then 6 months passed and I thought maybe I wasn’t doing something right so I downloaded a (or several) period/fertility tracking app. Then a year passed and I knew something wasn’t right. I made an appointment with a fertility specialist after several phone calls with our insurance company and started the process to find out what was wrong. You never want to find out something is wrong with you, but I had this idea that they’d pinpoint the problem, treat it, and then I’d be fine. After my husband and I went through every test imaginable we were left just as confused as when we started. They had no answers for us. There were no blockages in my felopian tubes, no low sperm counts for my husband. The next step was to start treatment. The first two rounds of IUI didn’t take. I still remember the hopelessness I felt each time I got my period. Our thirst round of IUI was on New Years Eve. We found out just a few short weeks later that it had worked! I didn’t believe that it was real at first. The first trimester was terrifying including bleeding at 6 weeks, but the second and third trimester were filled with the most amazing experiences. I’ve never felt more comfortable in my own skin than when I was pregnant. Since the birth of my daughter in September 2014, I have gotten pregnant once in April of 2016, but suffered a miscarriage at 7 weeks. I am hopeful that with the help of Your Tea Fertility Tea we can some day give our daughter the sibling she keeps asking for.