So, you love tea, but you’re not sure which cup is your favorite or which tea is the best. We don’t blame you. There’s something to love about every cup of tea, but is there a clear winner? When it comes to green tea vs. white tea, it’s not an easy competition.

Just like black tea, both green tea and white tea are made of the leaves of the Camellia Sinensis plant. The only difference is the amount of wilting or oxidation that the leaves have undergone. Both teas contain high amounts of antioxidants and polyphenols, but some studies suggest that white tea might just be a little bit healthier. Both teas, according to the National Cancer Institute, are filled with catechins, a polyphenol that has been shown to have numerous benefits for health. That’s because both teas have been very minimally processed and so retain their full antioxidant power. However, since white tea is just slightly less processed than green tea, it retains a higher amount of antioxidants.

Green tea can help stop the growth of cancer cells in a variety of diseases including breast, esophageal, prostate, and stomach. According to the University of Maryland Medical Center, green tea has shown positive results in preventing atherosclerosis, high cholesterol, and dental disease. Green tea is also great at promoting weight loss and reducing inflammation.

In terms of cancer prevention, white tea might have the slightest edge. Though less research has been conducted about white tea, researchers at the Linus Pauling Institute found that white tea’s higher concentration of polyphenols make it better at mitigating harm done to the DNA (the precursor to cancer). White tea has also been shown to prevent arthritis, heart disease, and signs of aging.

At the end of the day, adding either tea to your diet is a food idea. And the great news, you can find both under our café tea collection, as well as throughout our blends.

Yours in wellness,
Your Tea 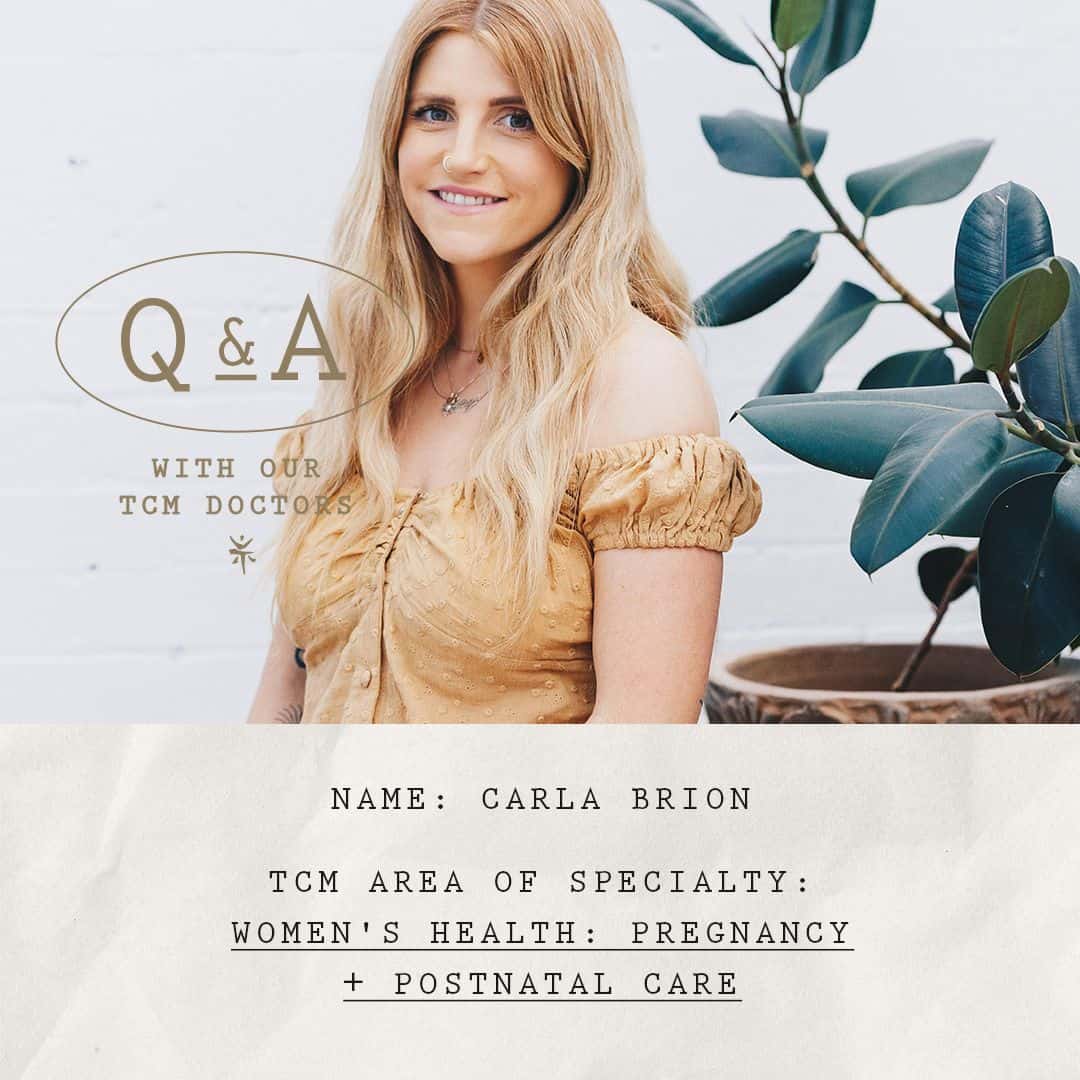